THE GIGI METHOD IS AVAILABLE

Tutorial Login My Library About Your Coach Login 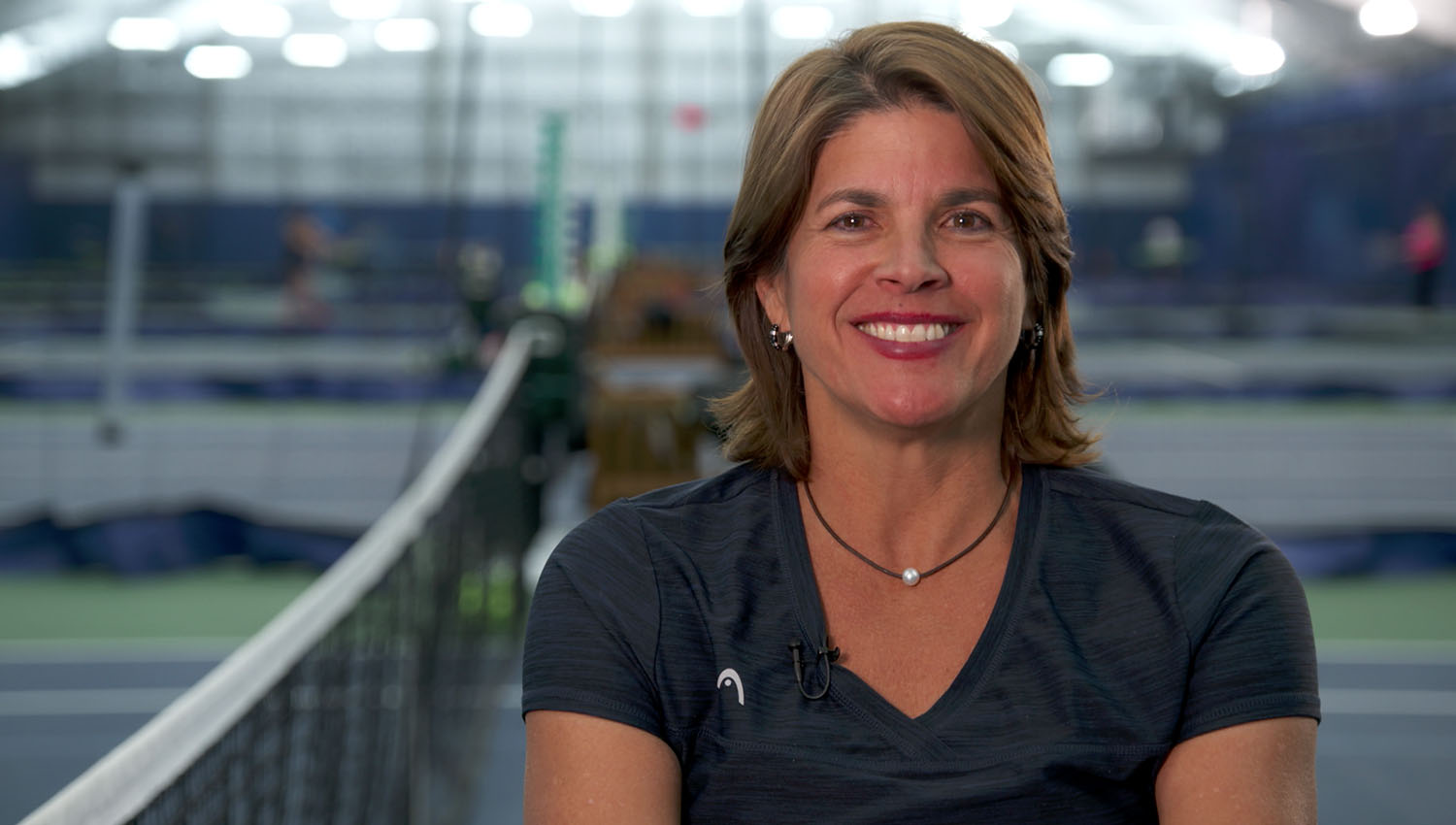 Gigi Fernandez is one of the best doubles players of all time. She won an amazing 17 Grand Slam doubles titles with various partners and 2 Olympic Gold Medals with Mary Joe Fernandez. In 2010, Gigi was inducted into the International Tennis Hall of Fame and in 2000 was named Puerto Rican Athlete of the Century. Gigi now spends her time coaching adult players how to excel at doubles through her online doubles platform Doubles.TV and at clinics around the country.

I would like 10 Steps to a Perfect Volley Free eBook